Change your Location, Change your Reality!
The world’s in my hands!       The World is Your Oyster 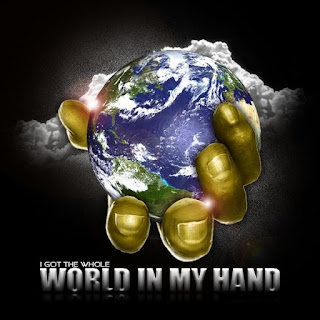 Sagittarius rules foreign travel / cultures, opening yourself up through adventure and exploration to a whole other world, over the far yonder.
Most people can recall instances themselves, either friends or loved ones, when you go to far-fetched place, and things shift for you within a short space of time being in a different environment, chronic health issues can clear up entirely, asthma, blood circulation, pain in joints, these are a few instances, or the ability to attract abundance in your life takes on a whole other level, family dynamics change even the ability to conceive can alter with your location. This is why an Astrologer may initially look at your natal chart in relation to where you were born, however the present reading will be changed to the present location you live at.

In Astrology there is a discipline called Astrocartography (a very powerful tool indeed) where an exact time accurate within 10-15 minutes, The degrees of the natal planet in this example for a persons latitude Planetary lines for the four angles i.e. ASC, IC, DSC, & MC (the cross of matter) in other words; East, South, West & North. If you are in a location where you lack abundance, you may want to move to a location that has Jupiter on your Ascendant In other words the primary experience you will have an interact with people for prosperity and luck, growth and higher learning, If you want to Invest in property / land you may look for Saturn on your IC, Saturn on the MC a prominent career or seen with respect and authourity, this versatile tool can be utilised in so many innovating ways; 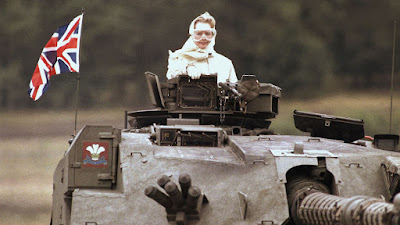 for example Margret Thatcher the former UK Prime Minister, went to war with Argentina over a tiny seemingly insignificant colony the Falkland Islands, what is interesting her Planetary Mars line runs over this Island. Mars being the planet that governs war. The famous picture of the Iron Lady, rolling in an army tank with her head scarf flapping in the wind is symbolic on many levels.
My Astrologer mentor told this story in class one day. Someone serving in the military was stationed in Indonesia, his Venus line ran through the location, within a few weeks a local woman who had her eye on him arrived to his home unanounced with her suit case in tow, knocked the door, walked past him and started unpacking, to his shock horror, dumbfounded and stunned speechless he called a coleague to interpret what in the world was happening, who informed him it's the local custom if a woman fancies you she will turn up with her travel bag, which signifies she has set her heart on marrige, continuing to explain it was an honour for that to have happened and how lucky he was, he politely showed her the door, it was too much of a culture shock. Venus love & possibilities of marrige manifested on the Ascendant line within a month.

For these energies to play out you do not have to visit said country, personal story that happened to me, a sibling’s neighbour was the deputy director of the Malaysian tourist board and wanted some promotional tourist exhibitions filmed & edited and was recommended to me, I have Venus in 3rd house /4th sign ruler, Venus being, money, partnership and legalities he wanted to go in partnership with myself and my brother, sibling doing the music for the events and myself filming and editing & managing a crew, Interesting enough my Venus line runs right the way through Malaysia, I knew at the time the offer was initiated, that there was some deception (HORARY) and the Malaysian representative was not a straight talker, so  gave my concerns and it was noted, so the first project was highly successful, got the Malaysian board out of a hole they dug themselves in, couldn’t thank me enough and paid the 1st invoice, however the 2nd invoice was never paid so they never received the product, and legalities ensued, what should be noted is my Venus is in Sagittarius, which rules foreign countries, and the tourist board operate from the consulate meaning they have diplomatic immunity Sagittarius rules International law, classic David & Goliath story, no UK court could touch them.
A musician overseas I erected an Astrocartography chart for had interest from Sweden on her Astrocartography chart her Mercury (communication) line run through the same area of Sweden the interested party lived. 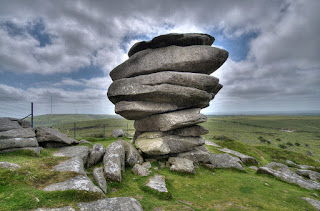 I've holidayed in an area that has a lot of Ancient megalith sites, having a fascination with King Arthur & Merlin mythology, later on discovered my Pluto line ran exactly on the line where I rented a cottage, it was the most magical experience, even entered a cave and immersed myself in total darkness. AstroCartography can also display where you where in previous life time's and add a depth unknown to your understanding of self and why you have a magnetic pull to certain places and cultures. 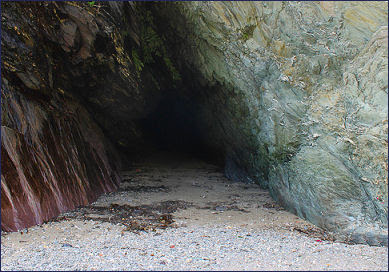 So changing location for love business, marketing, family / conception, growth abundance & expansion, Spiritual retreats, healing, Building Networks to name a few is a innovative tool of modern Astrology, world maps were not in common circulation in days of old, and this innovative procedure is quiet simple to grasp even for a novice.
Nas The World Is Yours:   http://youtu.be/e5PnuIRnJW8

TREAT YOURSELF TO AN ASTROCARTOGRAPHY CHART CONSULTATION. AND LITERALLY HAVE THE WHOLE WORLD IN YOUR HANDS, I AM OFFERING A £30 GBP = $38.81 which in today’s currency exchange, sucks lol USD & EUR holders take advantage of this. Astrocartography adventure until 20th December only. IF you are a Astrologer and would like to be shown this technique and it’s specific why’s, how’s, where’s do’s and don’ts of this technique which is too many for this article this same offer applies to a one off class on Skype or Google hangouts; £30 GBP.  ( If you do not know your time of birth, I will be able to find out for an additional fee).                  email sceyeantifik1@hotmail.com   facebook: Optiks Hamilton
Posted by Unknown at 17:58